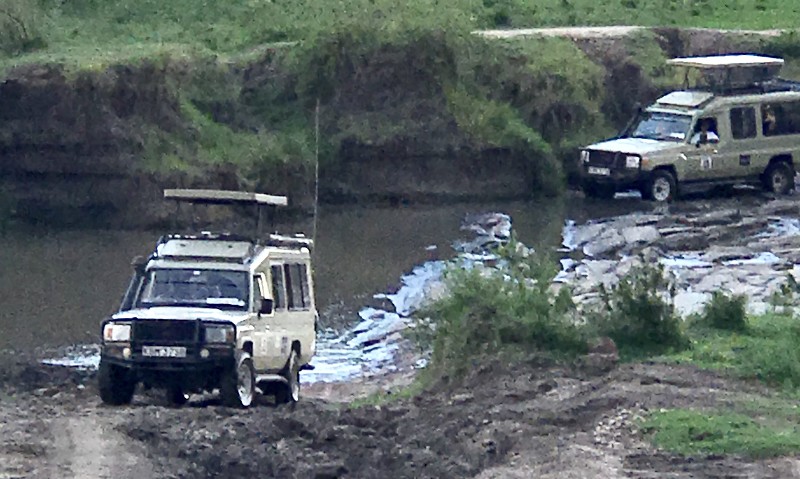 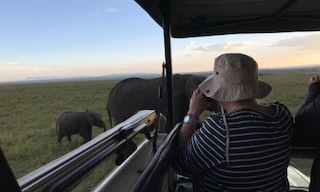 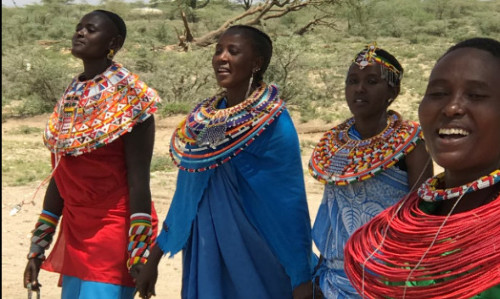 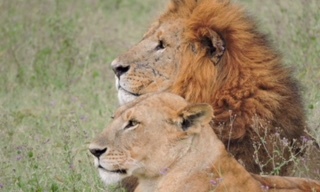 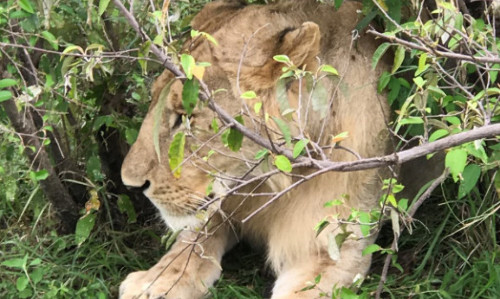 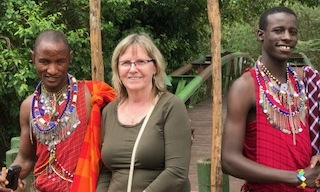 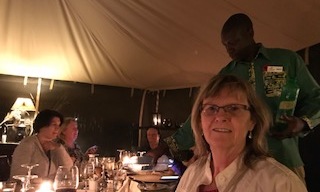 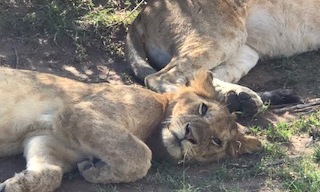 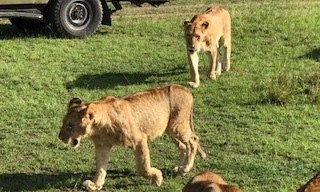 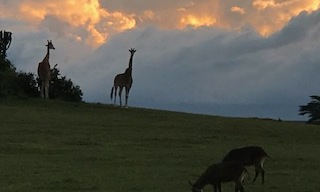 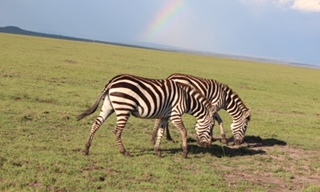 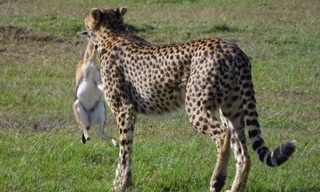 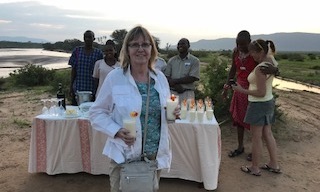 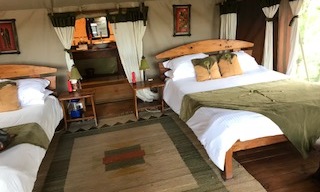 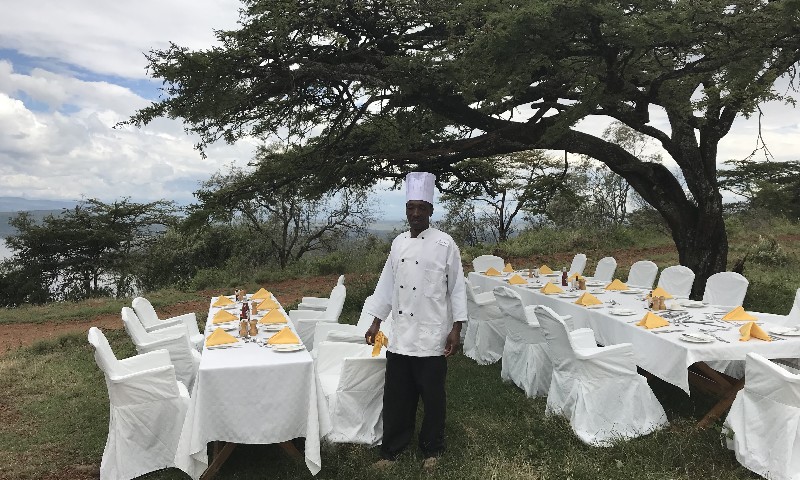 Last fall, I was on a safari trip organized by Tourcan Holidays to Kenya. Before I go any further, I must say I experienced trepidation, worrying about the insects and wild animals that I would encounter! However, my fears were completely unfounded. It was the trip of a lifetime!

The package included flights on KLM roundtrip from Toronto (I got connector flights from Ottawa) and a safari package. We were accompanied from the moment we arrived at the Nairobi airport, though to our drop off at the airport on our last day.

Land Rovers with pop up roofs were used on safari so that we could stand to take pictures during the game drives. These vehicles accommodated up to 6 passengers very comfortably and had large windows, and could easily ford streams and rough terrain. The vehicles were stocked with an unlimited supply of bottled water. Our group used 3 vehicles, so that if one vehicle spotted some wildlife they could use their walkie talkies to let the other two groups know. That worked very well: we were able to watch the birthing of a topi, lions sleeping under a tree, a cheetah chasing a gazelle, a couple of lions mating, a tower of giraffes gathered around a tree, the mating ritual of ostriches, and so on. We were able to see all five of Kenya's Big 5 : the Cape water buffalo, the lion, the leopard, the elephant and the rhinoceros.

The accommodation used was of a very good quality: one night in Nairobi at the Sarova Stanley Hotel, then in the game reserves at luxuriously appointed, tented camps with private bathrooms with flush toilets and running water and a private shower. All meals are included throughout, with beverages while in camp at extra cost. Each bed had mosquito netting curtains and they provided turn down service.

The safari guide who accompanied us throughout was very knowledgeable, and in fact accredited as Silver by the Kenya Professional Safari Guides Association which has taken the lead in setting benchmarks for professional guides in Kenya: Our guide was excellent, with a wealth of knowledge about big game, the plant life and natural history in general.

Less expensive packages with accommodation in more moderate hotels/camps are available. They also offer the option of flying between the the safari camps rather than the 6 or 7 hour drive over often rough roads if you are staying at three different reserves/camps as we did.

It was a wonderful experience and was excellently well organized. I would be happy to answer any questions any of you may have.

Planning your next vacation?
Get our best offers straight to your inbox!